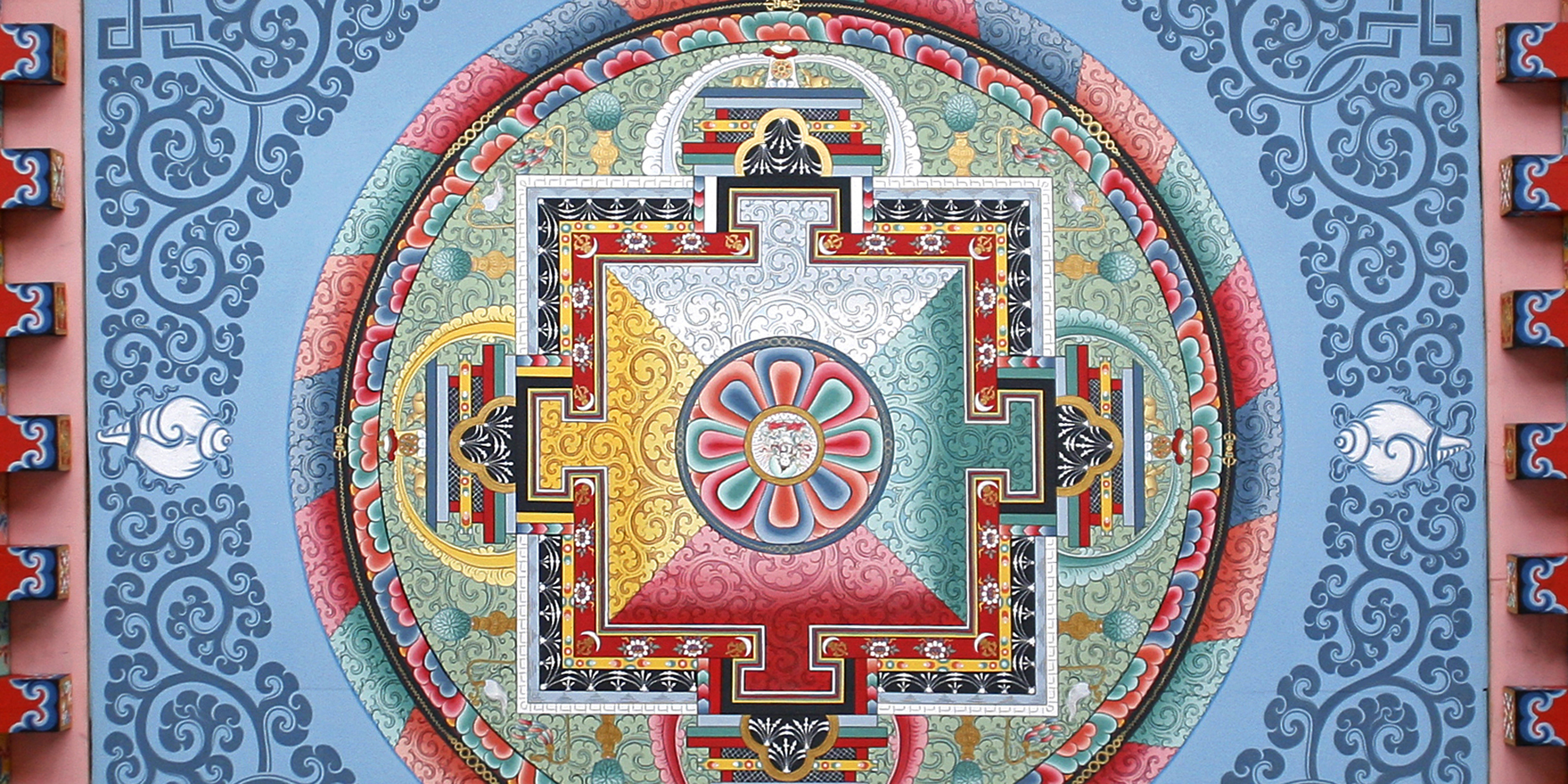 A Brief History of Buddhism

Indian Buddhism reached Tibet in two distinct phases. During the “early translation period”, the Tibetan King Songtsen Gampo (618–649) initiated the first state-sponsored translation projects of Sanskrit Buddhist texts. First in a line of “Dharma Kings”, he was succeeded a hundred years later by King Trisong Detsen (755–797), who invited Śāntaraksita, the abbot of Nālandā, to introduce the Sarvāstivadin monastic lineage, the Madhyamaka presentation of Nāgārjuna, the Yogācara interpretation of Asanga, and Dharmakīrti’s logical and epistemological traditions. At the same time, he invited Guru Padmasambhava, a great Tantric Master, to propound Sūtra, Tantra and the “Great Perfection” (Dzogchen). Moreover, he constructed the first Buddhist monastery of Tibet, Samye, where the first Buddhist monks of Tibet were ordained. Finally, King Trisong Detsen held a 5–year long series of debate at Samye (792–797), where the “gradual” approach of the Indian party eventually emerged victorious over the “sudden” approach propounded by the Chinese envoy. 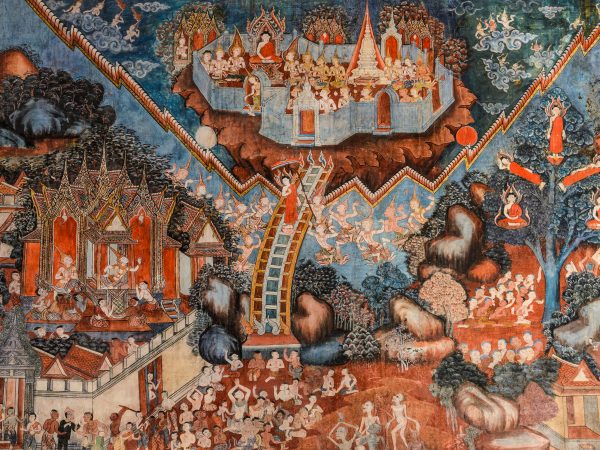 During Sänalek’s reign (800–815 CE), the translation process was thoroughly standardized, and the etymological equivalents and translation-methods fixed to such a degree in the treatises of the Mahāvyutpatti and the sgra-sbyor bam-po gnyis-pa, that it is possible nowadays to reconstruct with considerable accuracy, Sanskrit works that have not survived in the original language but are only accessible in the Tibetan translations.

After Buddhism had declined sharply as result of the reactionary politics of King Langdarma throughout the 9th and 10th centuries, the “Later translation period” (10th to 12th century) saw a revival of Buddhism with the famous translators Rinchen Zangpo (958–1055), Marpa Lotsawa (1012–1097), Drogmi Shākya, being tremendously active and productive, passing on their knowledge and realization to great students such as Milarepa, one of the early masters of the Kagyü school and Khön Könchok Gyalpo (1034–1102), founder of the Sakya school. One of these influential Tibetans is King Yeshe Ö, sovereign of Guge, who sent his delegate Nagtso to Vikramaśilā to entice Atiśa to come to Tibet. Eventually, in response to the sincerity of Nagtso’s fervent requests, Atiśa assented and, despite old age, travelled to Tibet to pass on his teachings to his disciple Dromtönpa, who in turn would form the Kadam school.

Under the aegis of Lama Tsongkhapa’s brilliant intellectual and spiritual leadership, the Gelug order came to emphasize monastic discipline, erudition and intellectual analysis. It was on the basis of these firm and sturdy pillars, that the scholar-monks cultivated meditation on the stages of sūtra and tantra, thereby bringing them to full fruition. As a result of his eclectic, non-partisan approach to Buddhist philosophy and wide and nuanced view with regards to its contents, Jé Tsongkhapa was able to extract the essential wisdom of his predecessors and distil it in a coherent whole, where neither the sūtric nor the tantric streams of practice found themselves stunted or compromised in any way. Doctrinally, Tsongkhapa aligned himself along the lines of the “consequentialist” school (Prāsangika), propounding the system of the “two truths” that enable one to understand the relative level of truth on one hand, and the ultimate level of truth on another.

Powers (1995: 403) argues that the emergence of the Gelug tradition “can be traced to his [Tsongkhapa’s] founding of Ganden Monastery in 1409”. The “reformed Kadam” school which had become known as the “New Kadam” school was soon also known as the Ganden Dharma-lineage (Gan-den Chö-luk) which term became contracted to Ga-luk, and soon pronounced Geluk (School of Virtue).